Skip to the beginning of the images gallery
Exterior

This a genuine rear tailgate on the Land Rover Freelander 2 changed in 2012 - see pictures.

This kit will allow you to upgrade your early model to look like the later model.

There are 2 parts to this trim panel - the primer panel and the chrome trim strip.

The part you receive is a genuine Land Rover part in primer and you will need to get it painted by a bodyshop.

If you have a 2007 - 2011 Land Rover Freelander 2 you can fit this panel to update your car although you will need to drill some holes - see below video.

We also supply the 6 self adhesive circles and 8 x M6 cap head bolts and washers as used in the video.

These parts do not come with number plate lights or switch fitted but these can be transferred from your old cover. 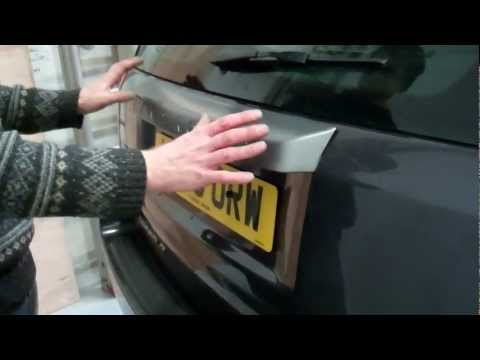 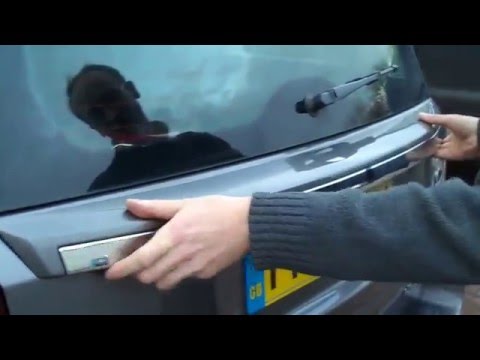