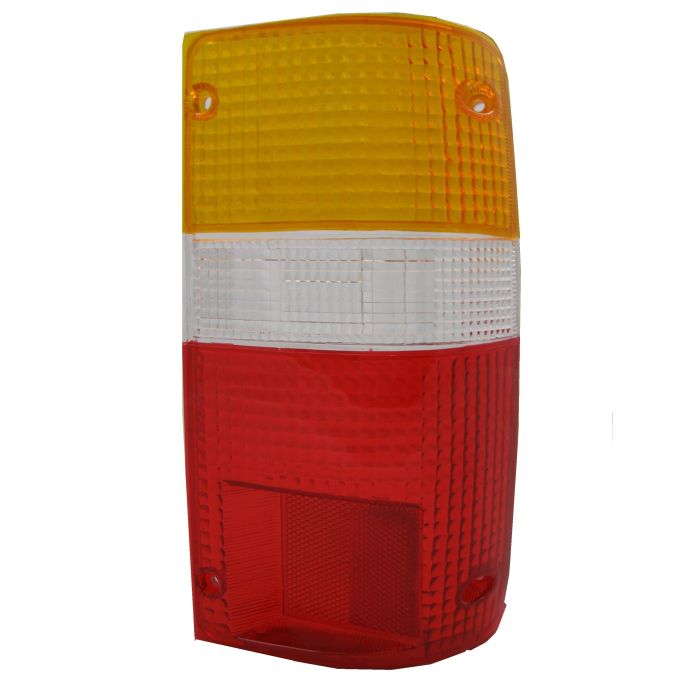 Skip to the beginning of the images gallery
Hilux Mk3

This is a complete lens as shown in the pictures.

This lens will fit all models including double cab, king cab and single cab.

Remove your old damaged lens and replace with this new item.